This project started from my dissatisfaction with some of the original games’ philosophies and mechanics.

Many of my university friends enjoyed my version of the game. At some point, it was regularly played at “games night” at the TUM faculty of informatics. After some requests, I created some copies of my custom playing-set. 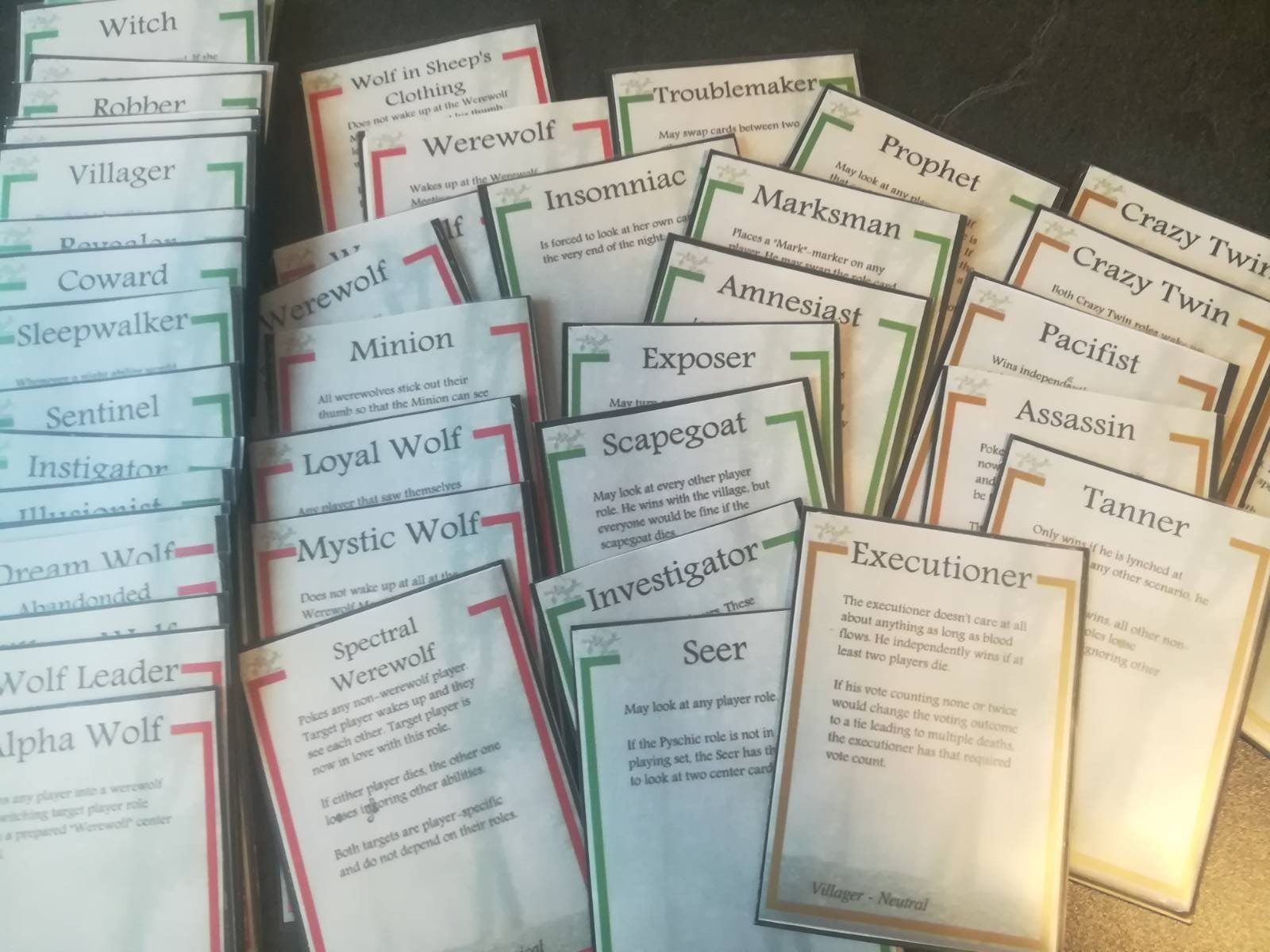